Is Age a Major Issue?

A couple weeks ago I was looking at the forums and I found a post where a young lady was asking a simple question.   "I married a husband who was significantly older than me, and now I am finding myself fantasizing about other guys, what should I do?"  I thought about this for a while because I was thinking about it in the husband's point of view of what do you do if your wife presents you with this issue.  Which most likely she would not.  I say issue because I have a relative who did marry in this scenario, and last I talked to them, they were still happily married.  The major difference is the culture.  One is a traditional Asian culture, while the other is a more western culture. 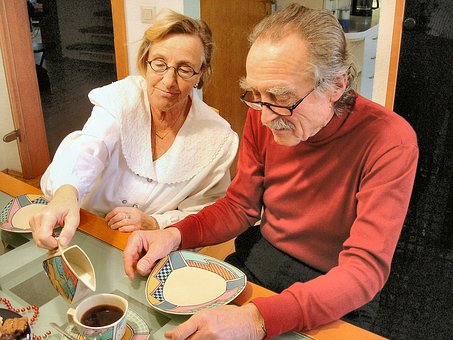 Obviously the culture is a big part of it, but as I thought about it and moved away from the perspective of his point of view, I would probably be in the category of what did I do wrong, and never correct it for the better, I began to wonder if it was the seduction she was fantasizing about or was it actually lust.  I know that many seem to think of it as the same, but I tend to think that for the women it tends to be the seduction that they fantasize about.  The intimate attention from others, usually of the opposite sex.  While for men it tends to be the lust, the conquest per se.

Overwhelmingly the advice on the forum was that people tend to grow at a certain pace, and that is why you should marry close to your age.  If you marry a person significantly older, then they have already experienced "life," and there is a portion of life that you will be missing because of that.  I believe that there is confusing mixture in the middle of experience and also of care for each other that results in a happy marriage.  This confusing mixture works when both members of the relationship have decided to give the relationship their everything and are willing to do what is necessary for their significant other.

At times both parties will be greedy and want what they want, but overall, if the two parties have decided to give it their all, then they will work things out.  Going back to the question above.  The major issue I see is the inability of one spouse being able to bring up their lack of fulfillment in the relationship, while the other, who has been through it all is satisfied with their relationship and doesn't think about what their spouse may want.  This is similar to the saying that was given during my wife and I's marriage counseling prior to our wedding, and that is the hardest goal for a couple is to keep the dating life as long as possible.  It takes both members of the relationship to keep that going.  After the dating life, then most couples just settle into a life of the status quo.  Raising the kids, going to and from work, and other menial tasks.  This is why many of the articles about relationships go back to expressing your love for one another, because the status quo is the easiest trap to fall into, and also the hardest trap to get out of.  Additionally it is only one or two misspoken words till the relationship is falling apart. 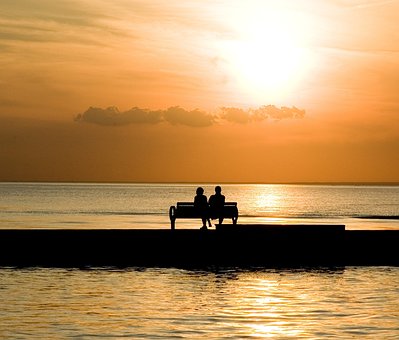