Is Support Set Up to Help the Married Couple

I saw a news report recently that was about a married couple who have a daughter that has a rare disease, Wolf-Hirschhorn Syndrom, and they have to care for her full time.  The highlight of this article was that the couple was considering divorce so that they could get more financial aid to pay for their daughter.  For the location the father was making a reasonable salary, however after the medical bill, it left them in a very fragile situation. 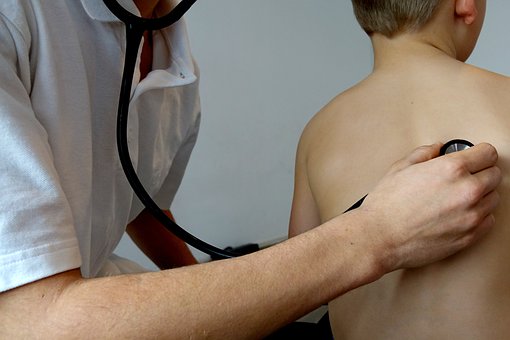 Then there is a couple that I knew from several years back, and that couple had split up.  After the split up, saw a post on Facebook from the ex-wife about how she got her degree, and it was something that her ex-husband wouldn't let her do.  All the while she was still taking care of two kids.  I commend her on getting the degree, but I do wonder if there was financial aid that she was now allowed to get that before she couldn't.  I don't think I'll ever find out that answer, but I strongly suspect that there was because of what my brother has been going through to try and get a degree. 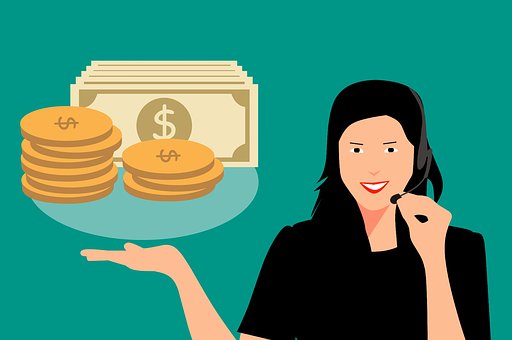 One of the most dangerous things that our government has set up is the social safety nets.  This is dangerous because all people love free stuff, and it is even better when the free stuff provides you a minimal level for your quality of life.  After California passed a law raising the minimum wage, there were reports of people asking for reduced hours so that they would not lose certain tax credits.  My family members who did work in tax preparation had first hand experience of people asking where their dependents were so that they could get their tax credit (they had no children by the way). 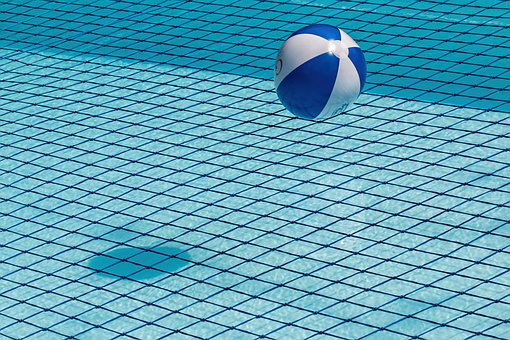 Many of the social safety nets are set up to go away after a certain income.  Also they do not always correct for married or not married, or the correction is so small that it is unreasonable.  That is why like in the case of the first story, the couple is considering divorcing.  This is very damaging to our culture because it makes it more valuable to not be married than it is to be married, and results in the children seeing it as marriage does not have the value that it once did.  I do have co-workers who basically live a married life, but they choose not to get married.  Most the time the reason is financial.

Hopefully in the future we will push to have the actual value of marriage recognized and the safety nets adjusted accordingly, but till then, this is what we have.
at September 26, 2018