Self Reflection is worth it

As much as I would love to say that I am a good man, I know that there are some things I am not good at.  Some of these over the past ten years has proven to be stresses on the relationship compared to others. While both my wife and I have good and bad faults, there is also a lot to be said about a spouse that loves you for what you are and don't heavily fault the bad.  It is good for self reflection to find those items that I'm weak at, and to try to improve it. 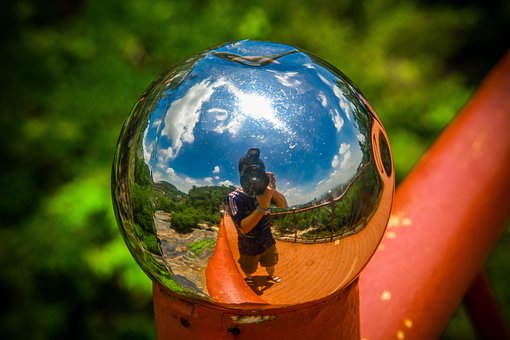 One of the biggest faults I have is goal setting.  I have learned some tricks to make it easier, but even though they are tricks, they still require dedication.  Goals in work are easy because they have a lot of external accountability, but around the house, the only accountability is myself and my wife.  I have worked on writing them down, following the SMART system, even reducing it down to just make daily and weekly goals.  All of this to make myself more accountable.  If the goals are written down that a person is more likely to achieve the goal.  The SMART system breaks them down into goal, and steps to achieve those goals.  Finally pulling the goals into a time frame that is more immediate instead of vague in the distant.  My wife and I have some specific goals, and often she reminds me that we have not met them.  I have unfortunately not taken the comments to heart like I should have, and often will use the excuse of my regular workload at my employer's business requiring the extra time.  All of this is just ignoring the fact that I would rather rest after a long days work. 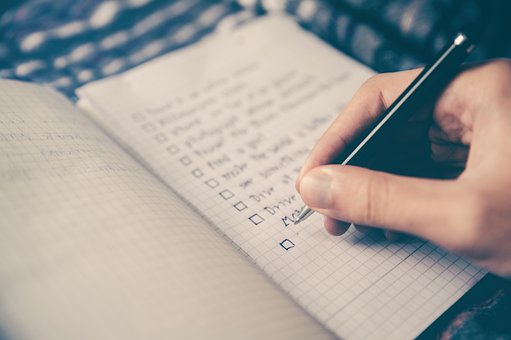 These goals or inability to complete these goals have often been turned into attacks when relationships are not doing well.  I've heard from a couple of people now about how their ex-spouse made comment about how they were all lies, just a bunch of empty promises.  Often these comments are made after something else already hurt the relationship nearly to the point of no return, but they are still cheap shots with the intent of putting all the blame on one of the spouses.  Most of the people I have talked to that are divorced have a little blame on both sides.  Even though it may seem to be primarily one of the couple.  The other usually has a little something that contributed.

While this is one of my biggest faults there are others that I will probably talk about later.  Something that goes right along with this is one of the easiest to remember phrases... If you do something for 21 days, then it becomes a habit.  Simple enough, yet at the same time very hard.  When I overcome that then I will be better for it.  Till then my wife is gracious enough to recognize what I am doing for her, and for that I am thankful, but it does not mean that I should not self reflect and work to improve myself, and that is why I continue to work to give her a better life.
at May 10, 2018

Email ThisBlogThis!Share to TwitterShare to FacebookShare to Pinterest
Labels: Goals, Self Reflection